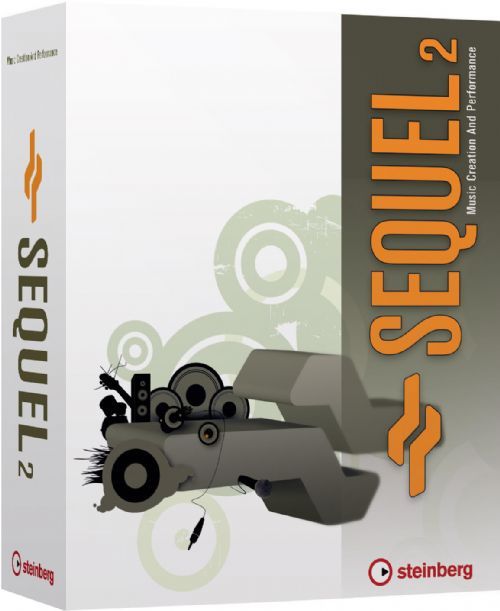 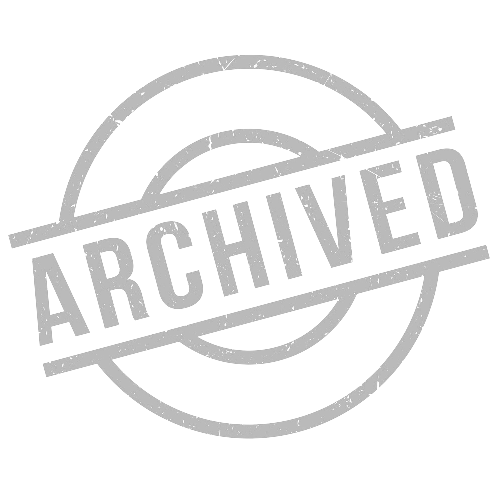 Sequel 2 is an affordable and easy-to-use music studio designed for first-time computer music enthusiasts. Combining intuitive tools to record, edit, mix and perform music with great-sounding loops, instruments and effects, Sequel 2 is the perfect first step into music production and performance. Sequel 2 runs on both PCs and Mac computers and comes with a massive library of more than 5,000 loops, over 600 of ready-to-play instrument sounds, stunning effects and the same state-of-the-art audio engine that is preferred by many world-class producers all around the globe. It’s never been more fun to create music on a computer!Features * Complete all-in-one package — ready to use, straight out of the box! * Record, edit and mix music in any popular style * More than 5,000 loops from world-class producers included, covering popular styles like hip hop and R`n`B (more than 1,000), dance and electro (more than 1,000), pop (more than 500), metal, world music and many more * More than 600 ready-to-play instrument sounds including more than 60 drum kits for various styles * Unique live performance mode for remixing/recombining songs on the fly * Seamless combination of linear and pattern based arranging * Audio and instrument parts follow tempo and key in real time * Built-in studio-quality audio effects, including EQ and Dynamics in every channel * More than 50 Audio Track Presets for various instrument types, as well as vocals * Cross-platform: Windows and Mac OS X Universal BinaryNew in Sequel 2 * Plug right into Sequel 2 with almost any hardware controller or keyboard, with easy setup thanks to the new Controller Learn feature * Live control of your performances using a MIDI keyboard or external hardware controller * Play melodies and chords without MIDI keyboard using the PC keyboard or mouse * Find tracks in your projects faster with Track Icons to label your tracks visually * Track Freeze for more CPU power — more tracks, more Sequel! * Find your files faster with improved MediaBay handling and overview * Even more creativity with audio in the new Sample Editor with Free Warp and Audio Reverse * Set your project tempo by tapping it on a PC or MIDI keyboard * Low latency on Windows Vista even with no ASIO sound device thanks to Windows Vista Core Audio (Vista only) * Sequel Content Sets available separately with thousands of additional loops for your favorite music style