We’re halfway through the year already. Can you believe that!? There has been a bit more activity amongst brands across the DJ and Music Production sectors. Read on for a roundup of this month’s news, promotions, offers and new releases. 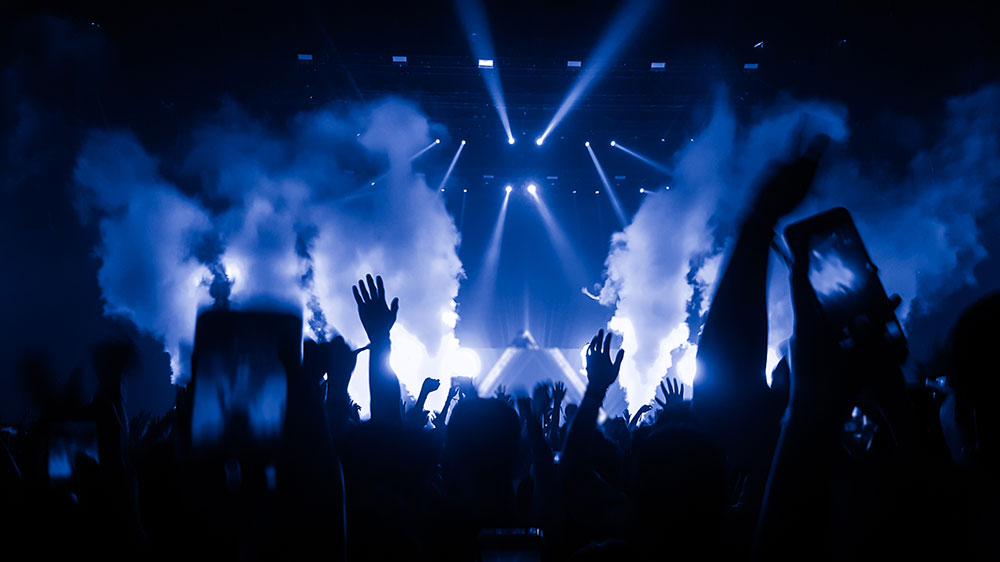 A 4-week extension to ‘unlocking’ England has meant that there is a further delay in opening the doors of clubs. The news was only issued a week before the 21st of June, leaving DJs and owners out of pocket due to promotional revenue, staffing and bookings. People don’t realise how much preparation and organisation there is to host an event. This is sad news for clubbers also.

Some 18- and 19-year-olds have never even stepped into a club environment since doors shut over 15 months ago. The whole situation has left many owners wondering what the future of their venues actually means. The industry as a whole has been significantly affected by this, not to mention losing millions in promotional revenue. Not only are they places of leisure, but they are also businesses that have employees, staff and DJs, relying on them to pay their wages. The future is still looking uncertain. 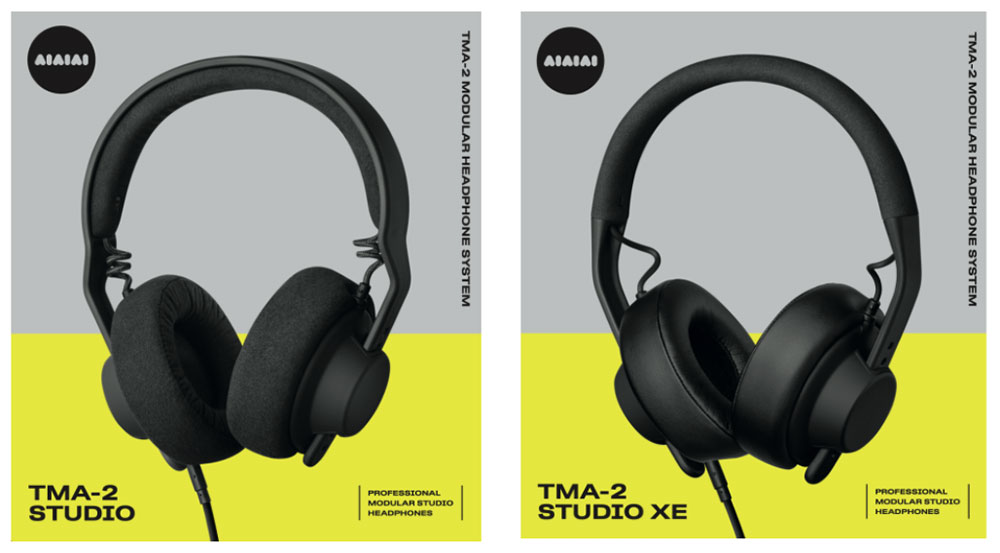 AIAIAI Added 2 new Pro Studio headphones to their range at the very end of last month. The new additions consist of the TMA-2 Studio and TMA-2 Studio XE. The professional headphones come with AIAIAI’s signature audio and enhanced comfort, and as part of the TMA-2 modular headphone system, they are well-known for their robust build and responsible design. However, the two differ because the XE has isolation along with comfort, thanks to the soft closed ear cushions covered in vegan leather. 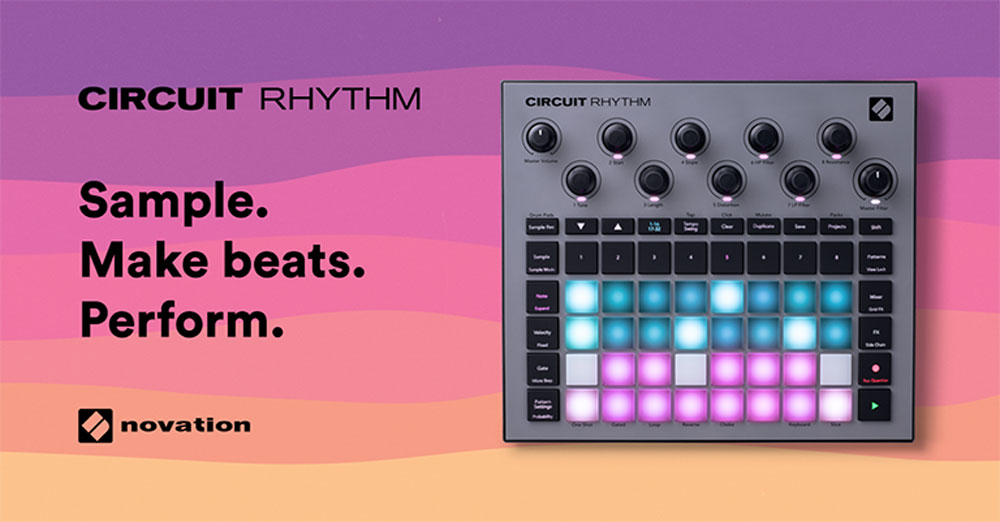 Novation Circuit Rhythm is a newly released sampler that effortlessly records your samples and edits them to sound perfection. The Rhythm looks excellent as part of your studio, within your live setup or taking it on the road (which is possible thanks to the in-built rechargeable battery). As a quick overview, the Rhythm can offer immediate sampling, a seamless beatmaking workflow, perform with Grid FX, has flexible connections, is expansion-ready and great for use in conjunction with Novation Components. Learn more

News of BPM is set to return later in the year. Last year the show had to be cancelled due to COVID-19. However, there is a new date in the diary for this year. BPM 2021, which aims to host exhibitors, speakers and performers, will return on the 16th and 17th October later this year. 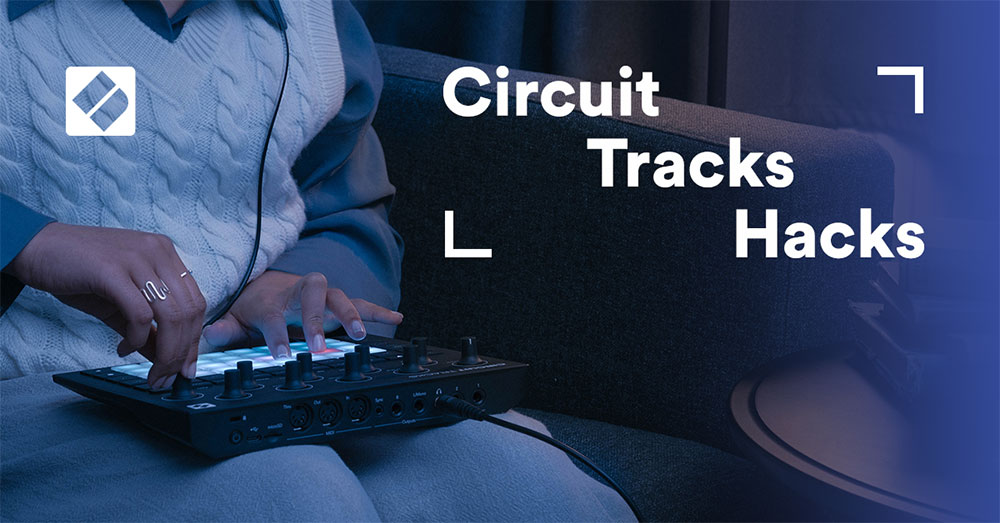 Novation has released two videos in their newly created Circuit Tracks Hacks series. The videos highlight different ways in which Circuit Tracks can be used to push creative potential. We believe the series will contain around five short informative videos, which we will inform you of when Novation announces its release.

Native Instruments (NI) have returned with their latest Summer of Sound promotion, where accessing NI Komplete 13 software is easy and cost-effective with a massive 50% off upgrades and updates. Komplete 13 boasts some of the best VSTs on the market and are crammed with instruments and effects for producers, sound designers and composers. The 50% offer is on until the end of the month, 30th of June 2021. 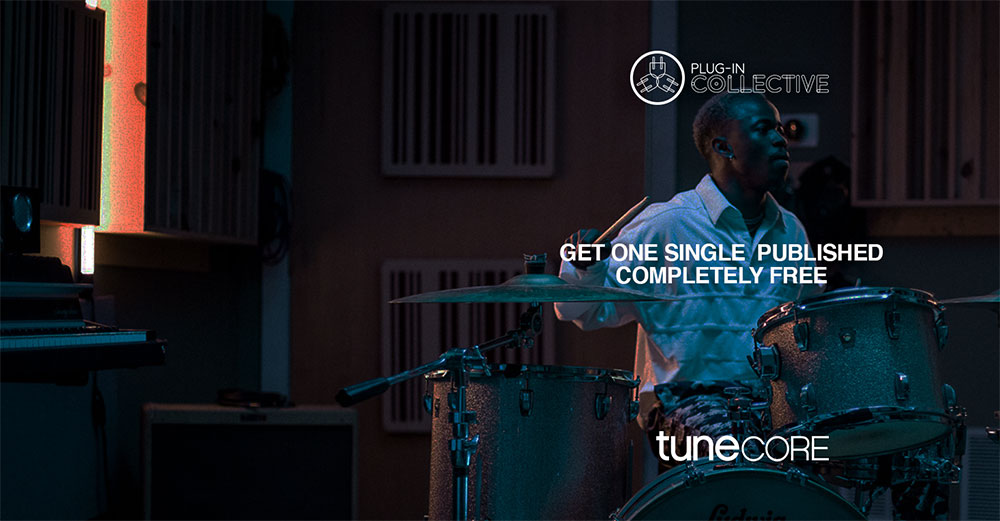 At the end of last month, Focusrite announced their latest Plug-in Collective offering in collaboration with TuneCore. As a result of the partnership, Focusrite Collective Members are offered free distribution of their next single release. This offer is certainly something a little different, and we think highly appealing. Learn more 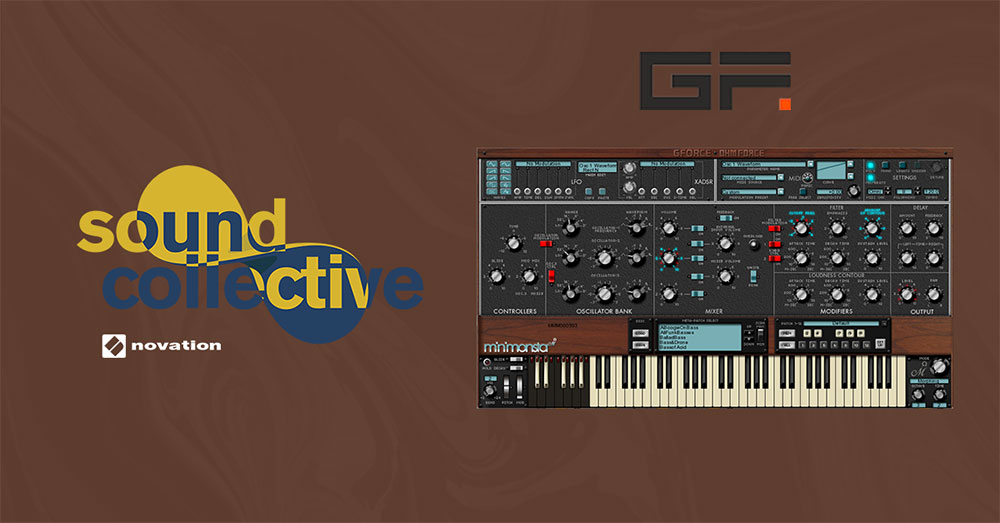 Another little promo that started this month is from Novation for their Sound Collective Members. They have teamed up with GForce to bring their community Minimonsta download, which is worth £99.99. The GForce Minimonsta is an emulation of the Mini, which gets its iconic analogue sound, including resonant filter, ADS envelope generators and accurate waveforms. Additionally, members receive an exclusive 25% discount for GForce’s OB-E and a 50% discount on any other GForce individual instruments software.