Despite being in lockdown, many of the DJ industry brands are still hard at work behind the scenes with their software and future DJ Tech offerings. Here’s a roundup of the latest DJ news across the industry. 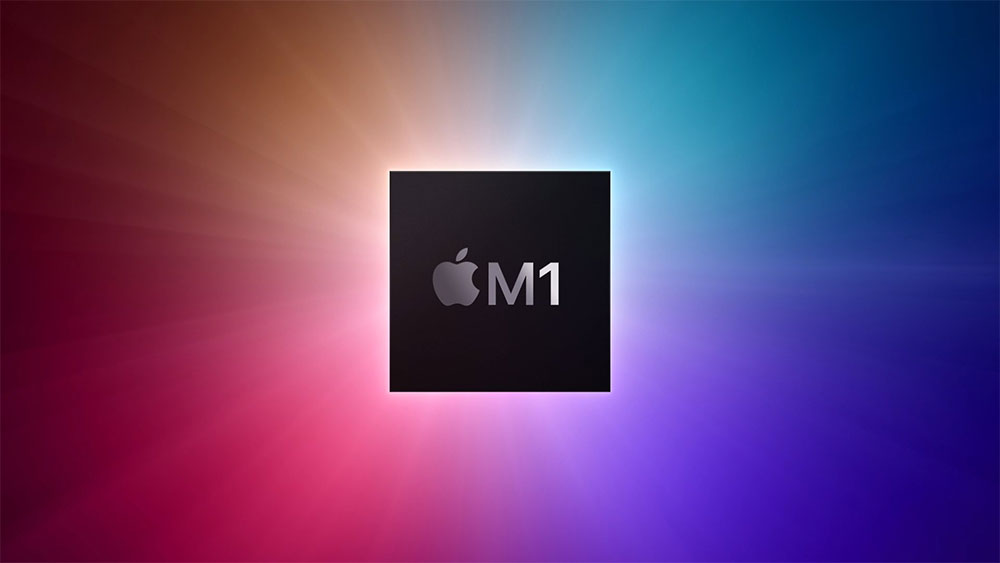 It has been a while coming, but both Pioneer DJ and Traktor have announced that their rekordbox and Traktor Pro software, along with their hardware, is now compatible with the Big Sur Mac Operating Software. They have also confirmed M1 support for all those wanting a new Apple Mac.

Pioneer has issued advice that if you are using a driver with your hardware, that driver will need to be updated to the Big Sur version. Traktor has announced a new software version update in the form of Traktor Pro 3.4.1 (more details below). They have advised S4 owners that they will need to run Big Sur 11.2 or higher to ensure all the hardware works correctly. All other Traktor hardware has been reported as working fine with any of the Big Sur versions. 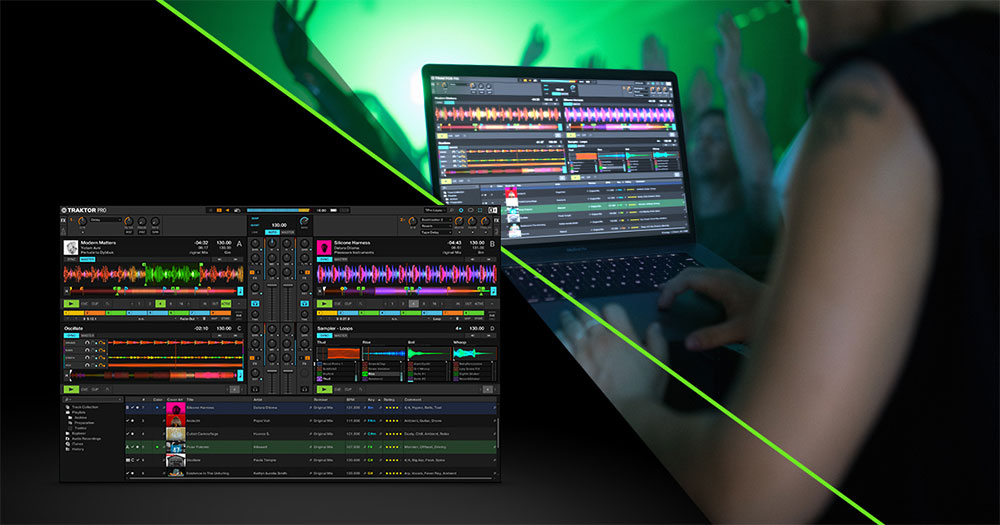 Traktor Pro 3.4.1. software update is mostly comprised of bug fixes that users have been reporting. The improvement consists of enhanced detection of file corruption, where an error message was shown when errors were detected within the Track Analysis files. The number of fixes includes Apple M1 mouse control malfunction, freezing issue when in shut-down mode, freezing issue when importing collection, .ogg meta-information files are no longer being corrupted, the key column can now be sorted when using Explorer Node, keyboard focus is no longer lost when ESC is pressed to exit inline editing, there is no longer an error when creating a folder with the same name as a playlist, the status bar brightness has been increased for better readability, when Remix Set is played for longer than defined the play count now correctly counts up, the play count now also works properly when the Playtime minimum is set to 0, the rare times there was the issue of crashing when starting up has been rectified, along with crashing at times on quit when using Windows computers.

Here is a significant step in streaming services. Beatsource has announced that DJs will soon have the ability to stream edits of well-known popular songs. Beatsource is the first streaming service to introduce this to their online streaming service Beatsource LINK. New partnerships have been formed with major labels and distributors, including Create Music Group and EMPIRE. Popular tracks have been selected including hits from Busta Rhymes, Fat Joe, Anderson Paak, Rich The Kid, Tory Lanez and the Insomniac Records catalogue to name a few.

The edits themselves include “intro-edits” to make mixing easier. This is where 15-30 seconds of instrumentals and acapellas have been added to the beginning and end of a track. This is a huge, never done before, step in the music industry where artists and labels will benefit from new revenue streams and analytical data, whilst DJs can use official DJ versions of well-known tracks, a win-win.

Fancy spicing up your DJ Streaming? Well, Serato DJ has released a range of background visuals for live-streaming software (e.g. OBS) or Twitch users to play around with. The music and visuals of streaming a set are solely down to the DJ, so any help from Serato has been broadly welcomed.

The backgrounds are free and designed with DJs in mind. Some examples of the scenes include Rococo Mansion, Nuclear Vibes, Enchanted Forest and a range of DJ booth designs. It is excellent that Serato has been thinking of DJs and created something to bring a little light to this strange and ever-evolving period.

Twitch has been mentioned as more and more DJs are using the platform to stream, even though it is traditionally thought of as a gaming platform. It isn’t without its hiccups (music silencing) but who knows what the future entails. Serato has produced an extension where the music you’re playing on your laptop can be fed into a banner on your live stream.